Everything You Need To Know About Basketball Skills 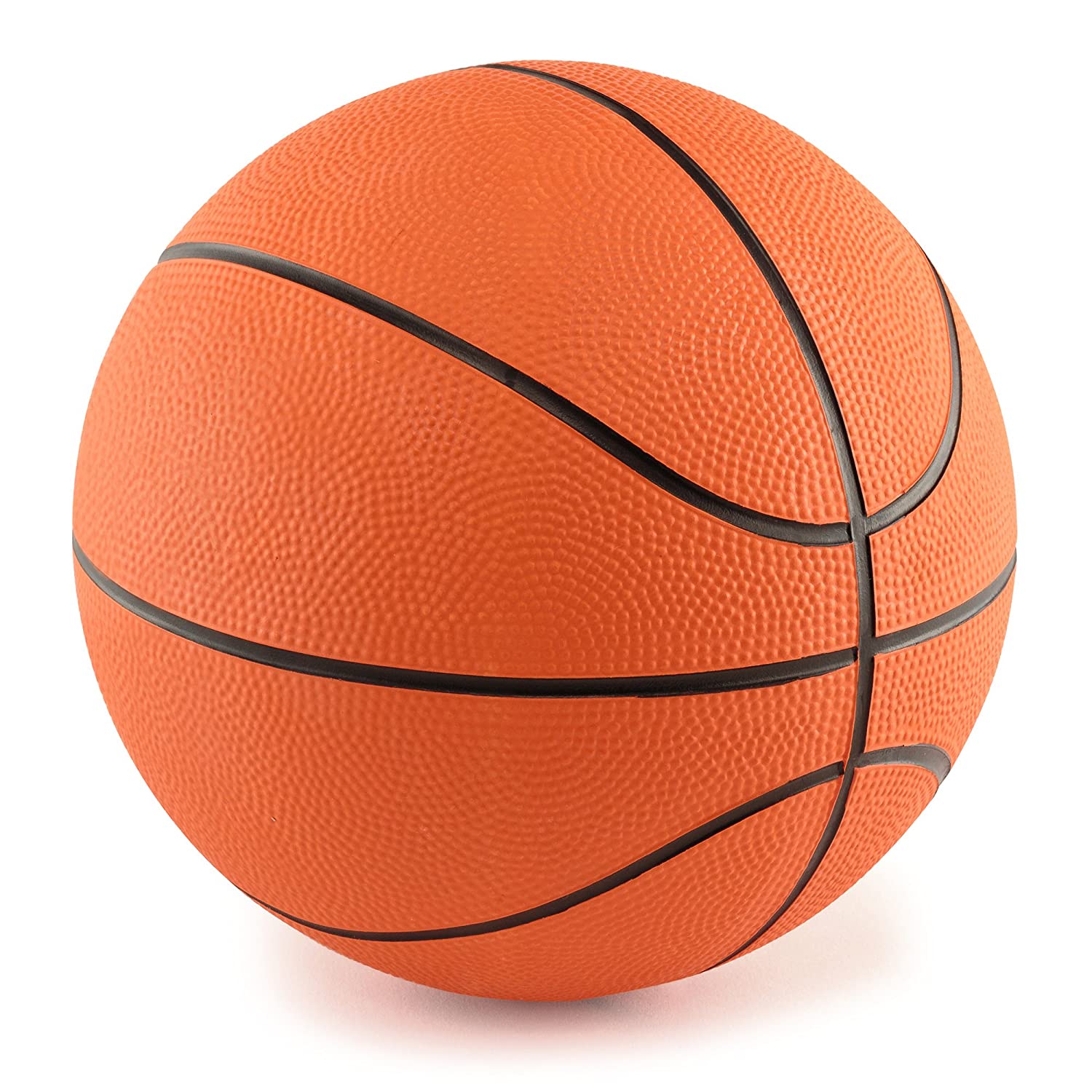 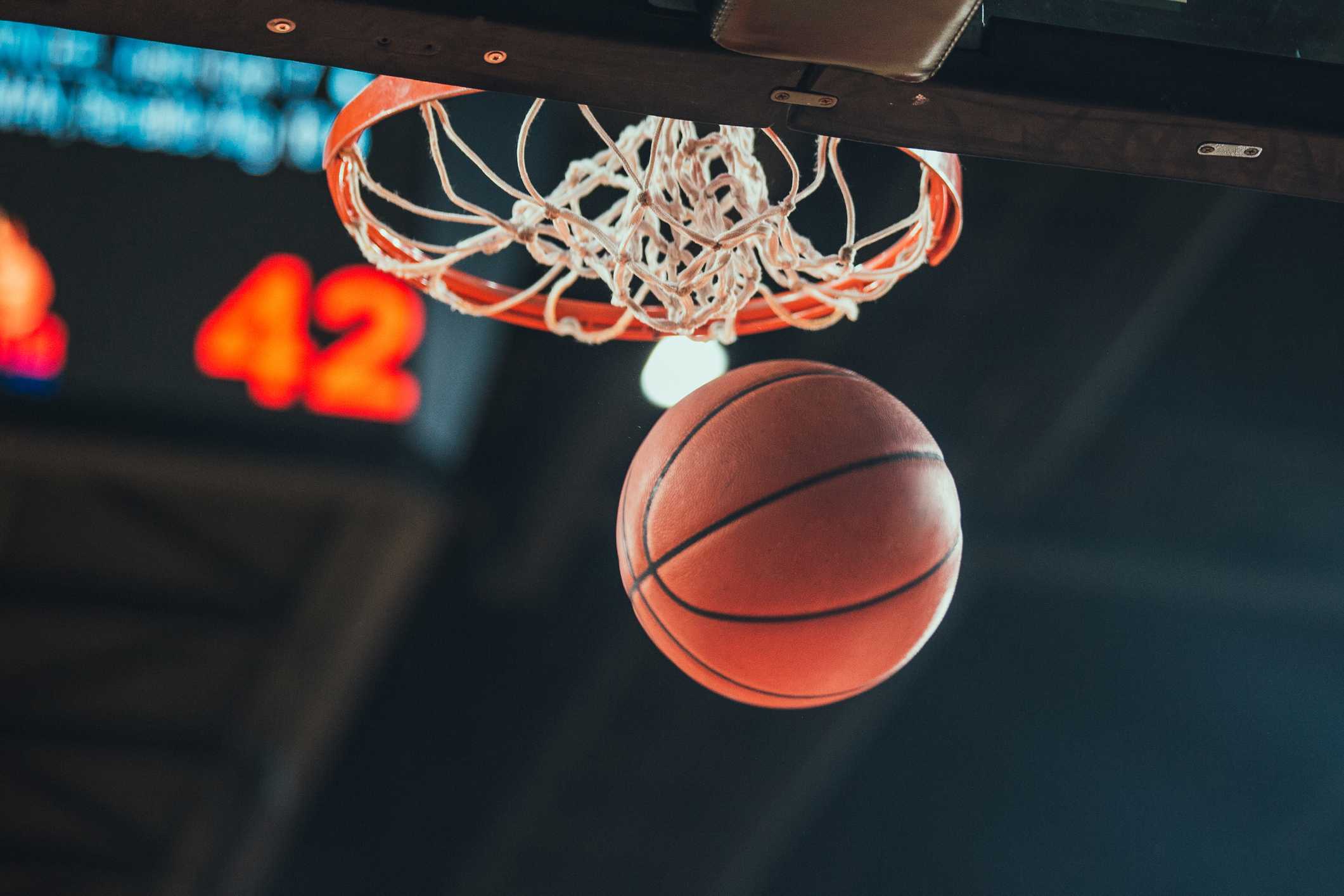